Back to Fraser’s Hill - 3rd time lucky – Part I

This is my third trip to Fraser’s Hill and I have 3 lifer !

The first is a small white inconspicuous lycaenid. I was trailing an Abisara savitri when I noticed a tiny white ‘moth’ flew out form under a leaf. It has a weak moth-like flight and is about the size of a Lesser Grass Blue butterfly. I ignored it and continued to photograph the Abisara. The white moth then landed in front of me and I noticed it has clubbed antenna. It is not a moth ! I quickly snap a few shots and it turned out to be an uncommon lycaenid – Takara mahanetra. 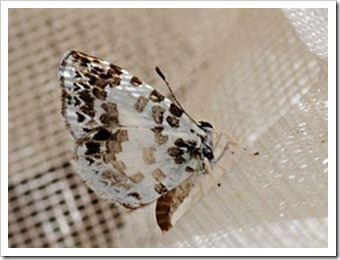 My 2nd lifer was observed in the most unlikely place, inside Puncak Inn. It was in the evening and we were at Puncak Inn having our lemon tea when I noticed 2 butterflies trapped under the glass roof. Both were Arhopala but one looks interesting. 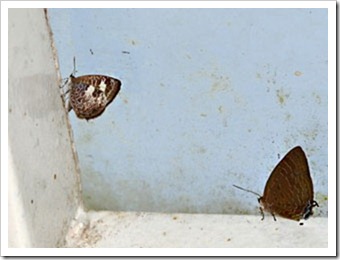 I borrowed Jee Kin’s camera which has the Tamron 180 on it, and took a few shots. It turned out to be another lifer for me ! It is Arhopala paraganesa mendava. According to book ‘Butterfly of Malay Peninsula’, this species is rare and confined to montane. This individual was recorded at 1000m. 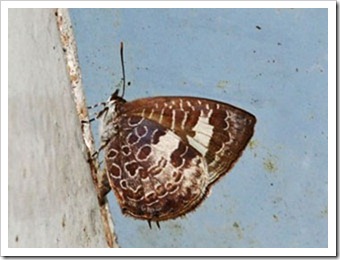 
I encountered my 3rd lifer while we were checking out a road leading to an Orang Asli settlement. We saw a few small lycaenids fluttering under a cluster of bamboo leaves. 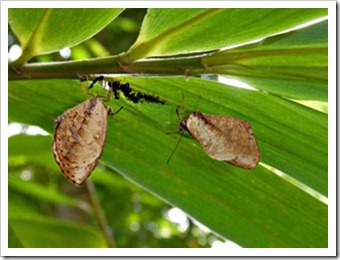 On closer examination, we recognized the lycaenid as Miletus sp. The female were laying eggs where there were cluster of ants. 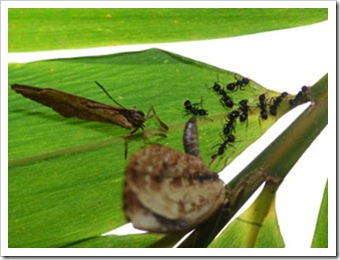 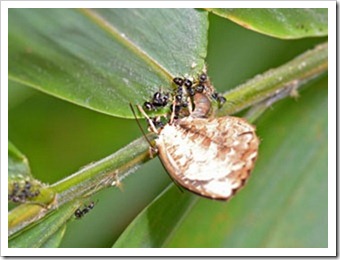 The lycaenid was later identified as Miletus gallus gallus.

Helpful once ya news,
thanks a lot ya pa admin has given this good news. Toyota Will Use Technology Leading Mazda? | Price And Specifications Honda CBR1000RR SP 2015 | Best Modern Minimalist House Pictures Latest 2015 | Latest Price and Specifications Kawasaki Ninja H2 and H2R in 2015