This is my 2nd trip to Fraser’s Hill this year and one of my all time best ! The best because we had the pleasure to feast on the authentic and BEST ‘Mao Shan Wang’ (Gua Musang) durian in Malaysia and I saw many spectacular and rare butterflies out of which 2 are lifer* for me :

Here are some butterfly photos from the trip :

Female Yellow Orange Tip (Ixias pyrene alticola) – a subspecies found on highland, the female can be easily mistaken for other pierinae. 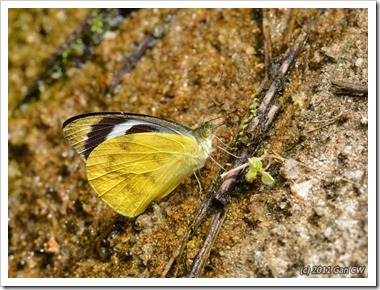 The Yellow Glassy Tiger- a common butterfly at Fraser’s Hill. 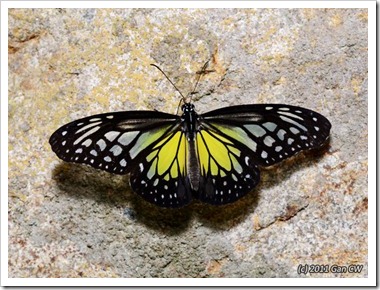 The Striped Blue Crows, sipping seepage from on rock surface. 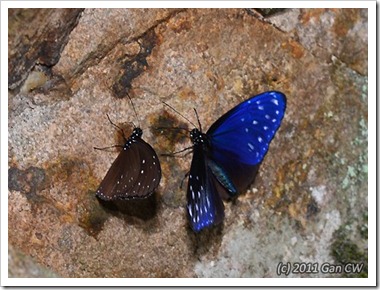 The Blue Begum and Koh-I-Noor – both are rare and were sighted at the same location ! Awesome ! 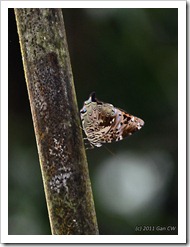 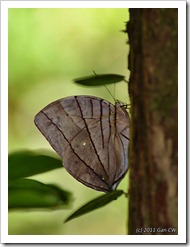 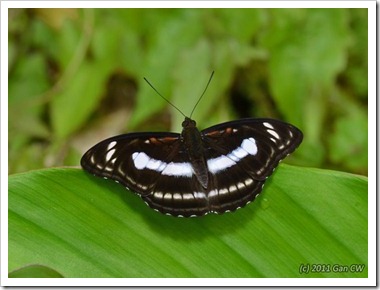 The Green Commodore (Sumalia daraxa theoda) - A highland species which like to settle high above ground, can be mistaken for a small G. sarpedon. This is the first time I managed to photograph this species. 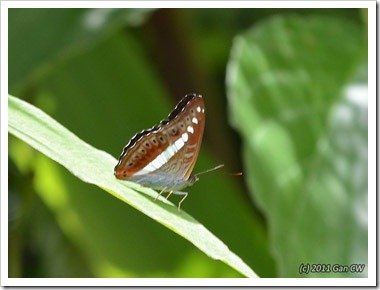 The Common Nawab - common but always a joy to watch and photograph. 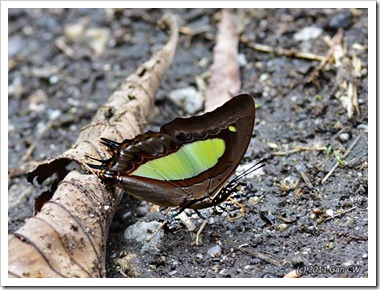 The Circe – flies and looks like a Chestnut Tiger ! It will trick all but the true expert. RARE ! Jackpot !! 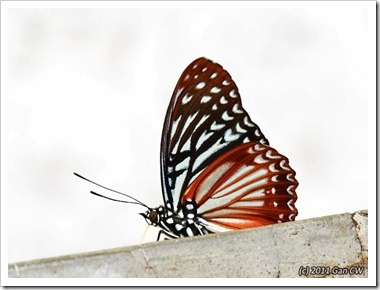 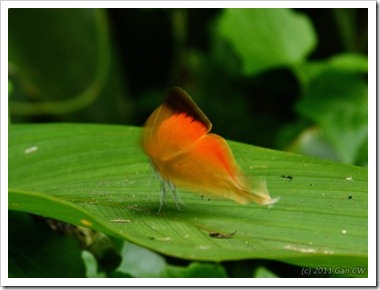 The White Banded Awl – one of the more colourful Awls. 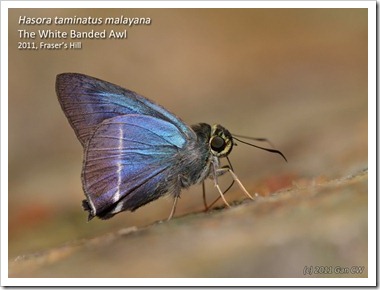 and last but not least the authentic Mao Shan Wang durian. 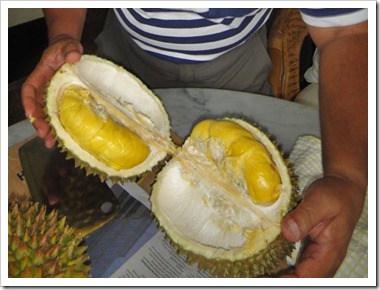 Thanks for all posts

Thanks in advance for coming posts...

actual information, all information which is helpful given once for all Specifications and Price Toyota | She is the Snake Dodge Viper ACR Fastest | Latest Price And Specification | Tips And Ideas Kitchen Design Minimalist