One of the reasons we go to Fraser's Hill is for the moths. Moths are so abundant there that even though Decemeber is not a good time for mothing, the condition was not ideal and the place we stayed did not have a clear view of the forest, we still get very decent catch.

On the first night, the air was dry and windy and we did not get many moths. 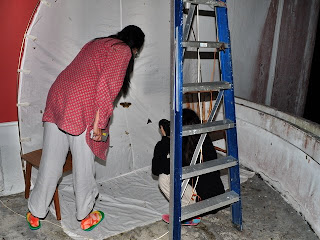 As you can see in the photo above, there were very few moths on the screen. However, we did get a few big ones - the beautiful Owl Moth -Brahmaea hearseyi which Vilma was admiring and stealth bomber like Acosmeryx shervillii which Celine was trying to photograph.

While we were looking at the moths, Gloria and Tim came over and showed us photo of a moth they shot at Sri Peninjau. From the photo, it looks like an Erebus but not something I have seen before.
Vilma and I went over to Sri Peninjau and we found this moth perching high up on the wall along the stairs. I had to stand on the handrail to get a good shot of the moth. 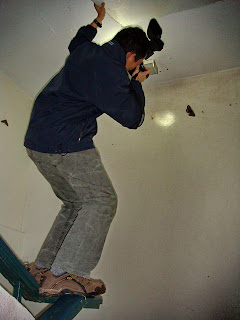 and this is the mystery moth ! 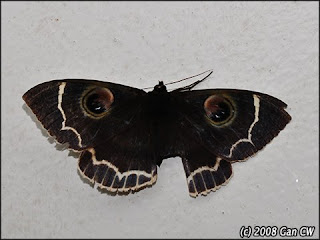 Later I found out this is Erebus albicinctus Kollar, occurring in India, Nepal, China, Taiwan, Thailand and Sumatra but not Malaysia, according to the Kononenko & Pinratana book on Noctuids of Thailand. As such this would be a new record for Malaysia ! This explains why I can't find this moth in my Malaysian and Borneo moth references.
Later in the night, we got another VIP, an Eupterote which we have seen in our prvious trips but which I had not been able to ID. 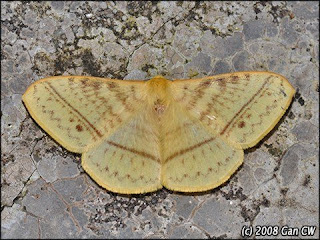 As it turns out, this is an undescribed Eupterote species which is not uncommon at Fraser's Hill.

The 2nd and 3rd night were better as it rained in the evening and the wind was not as strong. 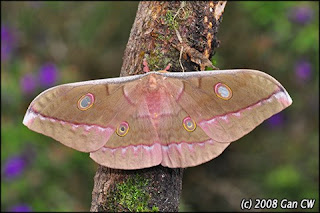 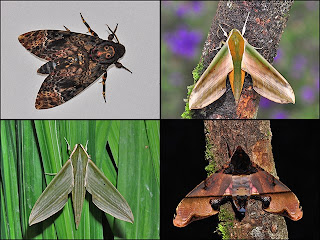 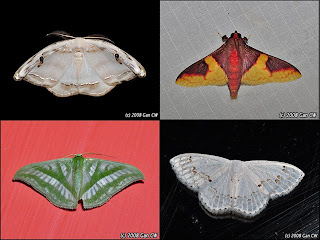 All in all we have 1 new Erebus record for Malaysia, 1 undescribed Eupterote species, 1 saturnid, 14 sphingids !
Posted by Green Baron at 9:40 PM