Below are some photo of butterflies from this subfamily which I photographed recently.  Enjoy !

Bassarona dunya – The Great Marquis, a big and robust butterfly that is supposedly common in northern part of Malaysia peninsula. 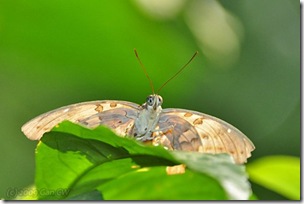 Dophla evelina – The Red-spot Duke, another large and robust butterfly which can be seen at Bunker Trail. 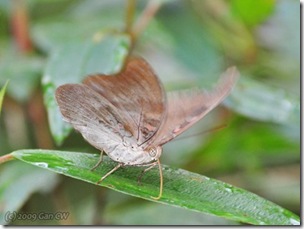 Lexias cyanipardus – The Great Archduke (male), is uncommon.
It is larger than the Archduke (Lexia pardalis). The white spot at the wing tip is one of the ways to tell these 2 species apart. 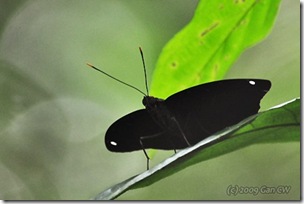 Euthalia sp – I am not quite sure what is this. 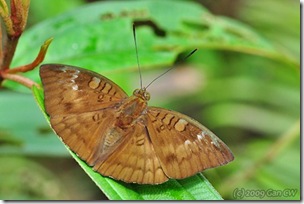 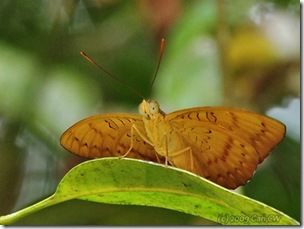 Tanaecia palguna – The Long-lined Viscount, one of the many Tanaecia which can be easily mistaken for the Malay Viscount (Tanaecia pelea) 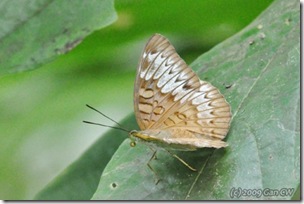 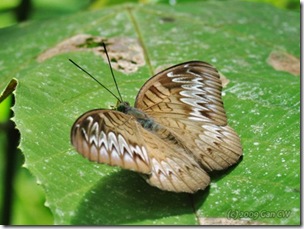 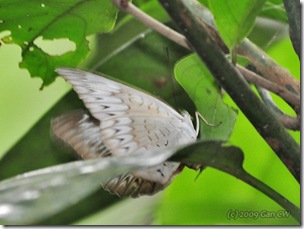 Dear Sir, I was wondering how can I get to bunker trail? I have always wanting to visit it, but got no idea where it is although I am a Johorean, I hope you can advise